Hamlet’s BlackBerry: Building a Good Life in the Digital Age

Retail Futures: The Good, the Bad and the Ugly of the Digital Transformation

Raising a Screen-Smart Kid: Embrace the Good and Avoid the Bad in the Digital Age 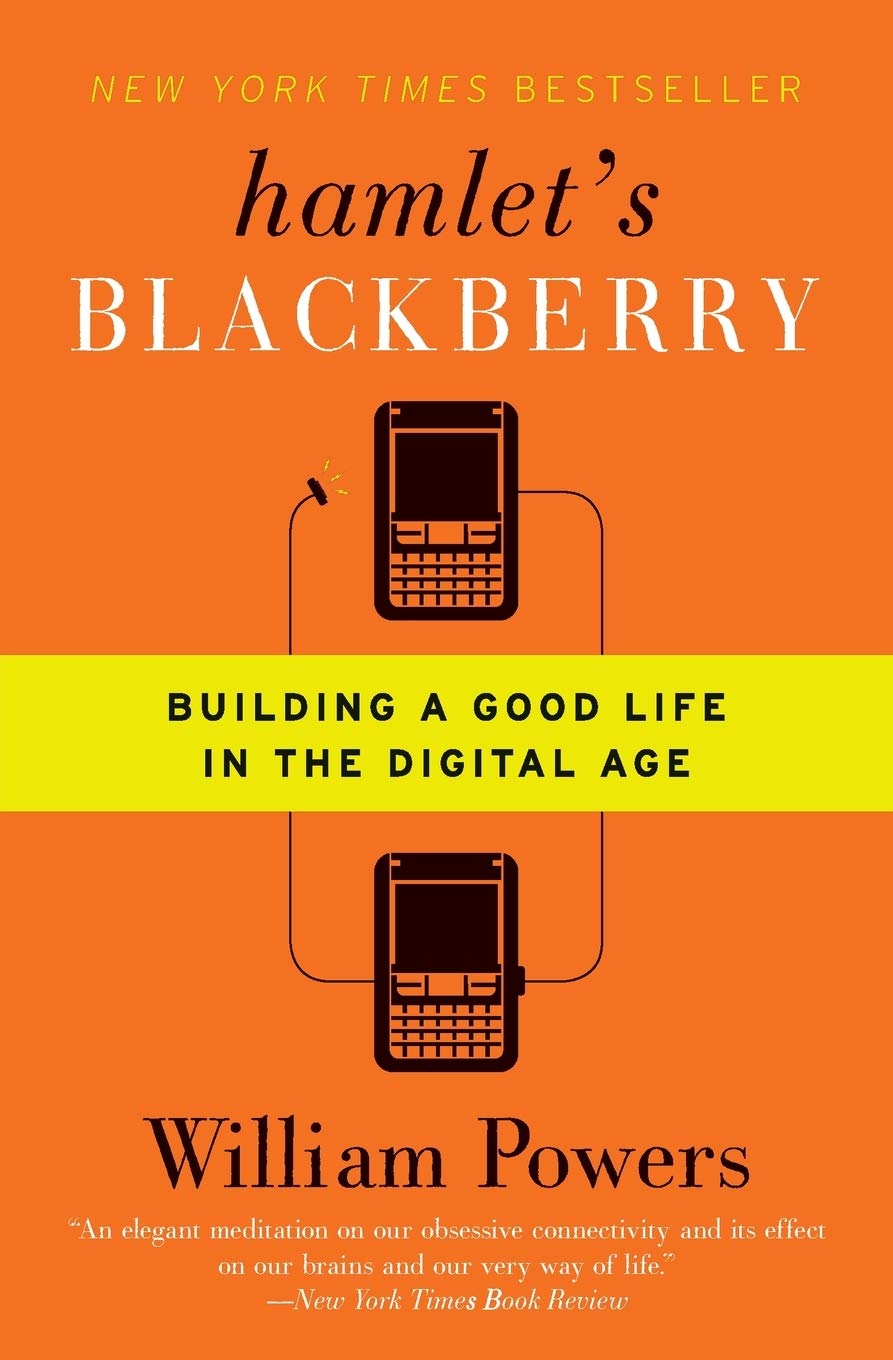 “A brilliant and thoughtful handbook for the Internet age.” —Bob Woodward

A crisp, passionately argued answer to the question that everyone who’s grown dependent on digital devices is asking: Where’s the rest of my life? Hamlet’s BlackBerry challenges the widely held assumption that the more we connect through technology, the better. It’s time to strike a new balance, William Powers argues, and discover why it’s also important to disconnect. Part memoir, part intellectual journey, the book draws on the technological past and great thinkers such as Shakespeare and Thoreau. “Connectedness” has been considered from an organizational and economic standpoint—from Here Comes Everybody to Wikinomics—but Powers examines it on a deep interpersonal, psychological, and emotional level. Readers of Malcolm Gladwell’s The Tipping Point and Outliers will relish Hamlet’s BlackBerry.

Be the first to review “Hamlet’s BlackBerry: Building a Good Life in the Digital Age” Cancel reply